There's No Vaccination Against Sucking That Bad 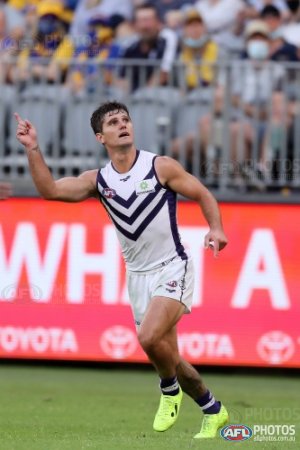 With Lathlain Park looking like 17th century Naples recently, no one expected the Eagles would be able to beat Fremantle in the Derby but most would have been hoping they'd at least show a bit of fight. In what can only be described as a humiliation for the Eagles and a percentage boosting training run for Fremantle, the game was over before quarter time. The signs were good straight away for the Dockers, with Dean Margetts retiring to focus on keeping children off his registered lawn, there were no mysterious free kicks paid out of the centre square and no "holding" calls made on Josh Kennedy from 200 metres away. Their greatest advantage had been nullified. Fremantle didn't even need to break out of a trot for most of the game, easily carving up the Eagles and making all their useless old blokes look older and uselesser. Freo even gave them a few charity goals in the dying minutes of the game to save them the humiliation of a 10 goal loss.