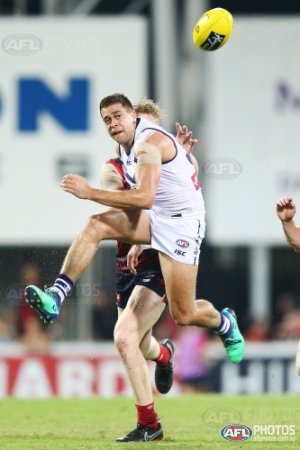 Fremantle will head over to Melbourne this weekend for the wide open spaces of the MCG, that's mostly just the stands but there should be plenty of space on the oval as well. With Micahel Walters pretty much doing all the work nowadays, the selectors, who let's face it have never been in any danger of exhausting themselves, have decided they may as well just photocopy the team sheet from last week, so there won't be any changes to the team that knocked off Port Adelaide last week. Melbourne, on the other hand have had to deal with the snow season, and midweek falls have seen a few players unable to resist the temptation, forcing them to make a swath of changes through injury. No one worth mentioning though.