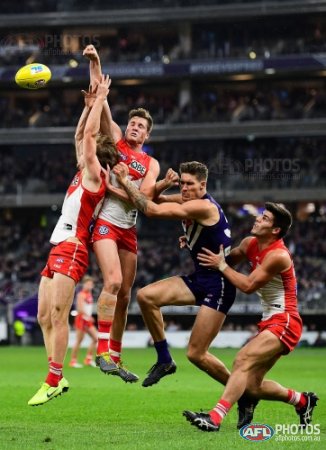 There's an unusual amount of interest in Fremantle at the moment, considering we're into the second half of August and all that added attention has gone straight to the Freo coaches head, going so mad with power that he cut two blokes, midweek, who weren't even in the team. He just does it for entertainment at this point, his only regret is that when you cut someone you have to replace them with someone else, so after "resting" Brett Bewley this week, Liam Henry has been given the call up in what is the most anticipated debut for a Fremantle player since a few weeks ago with Micky F. That went well, and as long as David Mundy doesn't declare it his retirement game, Henry is expected to have an equally exciting debut.