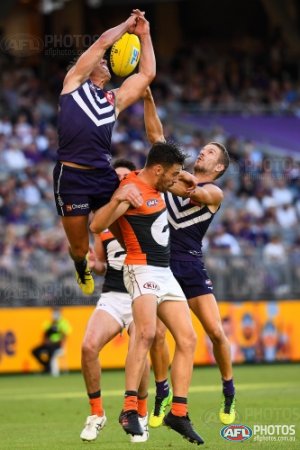 Old Man Mundy has finally decided to rock up to work again after another week lounging around his presumable mansion by the sea, kicking back with a few Lemsips and bingeing on replays of himself playing footy in 2021. Don't be surprised to see him wandering around the game in the most expensive pair of sunglasses the servo sold, possibly even having washed his hair. That's just how he rolls nowadays. Sean Darcy has also been added to the squad after finally becoming unaware of his calf. Lloyd Meek has been given the d-arce as a result, as has Bailey Banfield. Darcy Tucker has busted his head and will miss out.