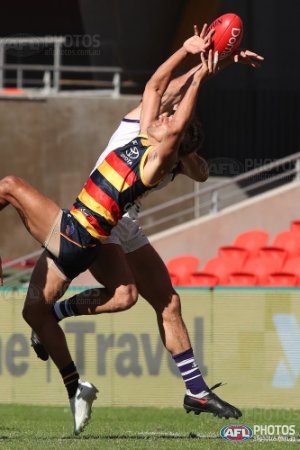 Remember Griffin Logue and Rory Lobb...probably not back they're back! Fremantle wasted no time bringing Lobb back into the team, providing much needed support to Lloyd Meek, who was then dropped so doesn't need support at all..at least not that kind. Griffin Logue was not rushed back into the side, he made his way leisurely to the selection table and they decided it was about time he played league footy again. Joining Logue and Lobb is Lachie Shultz who was out last week with a sore head. Joining Meek on the sidelines will be Sam Sturt, Stefan Giro and Tobe Watson who were all dropped.