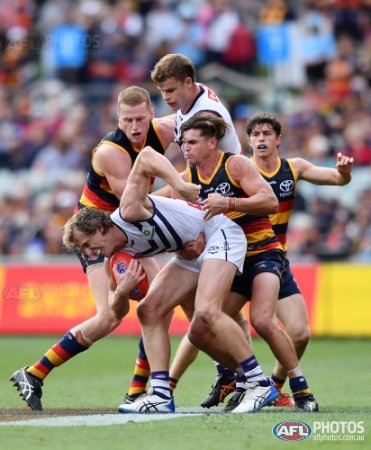 Fremantle are headed east to go and spread the working class message to the voters of South Australia and get Malinauskas over the line with some signed Tony Modra pictures. They'll also have time to fit in a game of footy, against one of the local sides to kick of Round 1. Since it's the opening round of the season, Fyfe won't play. Taberner also won't play which makes it hard for people who have forgotten how to spell his name and can't read it in the team sheet. Jordan Clark and WIll Brodie are set to debut, with Erasmus a chance on the long bench.