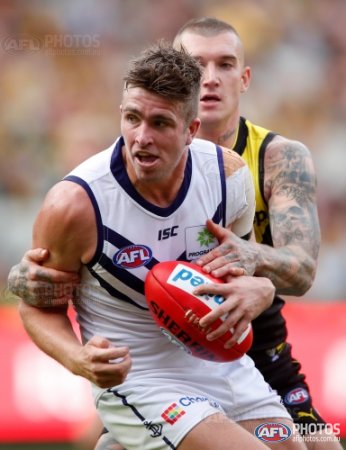 Will he play or won't he play. That was the only question anyone wanted to ask this week. The most common answer was Who? and Play what? but that didn't stop people asking random strangers whether Connor Blakely would play this week. Well it's selection night so that means we have the answer - drum roll - no he will not be playing. In a shock selection night, no one was selected, or rather, no one new was selected with Ross and the gang very happy with what they saw last weekend, and keen to see more of it. Being another Sunday game, there are some inclusions to the long bench and, in theory, one of them might play. The 4 in contention are Brett Bewley, Brennan Cox, Sean Darcy and Taylin Duman.