Other team so quite well 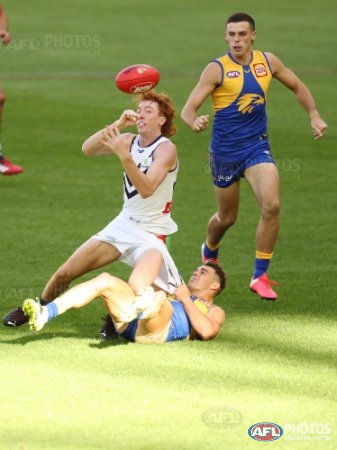 The WA health system is in crisis tonight after a serious outbreak of busted ankle swept through the Fremantle area, forcing dozens of footballers to not be able to run to save themselves, and cripple emergencies services who were already overwhelmed by the deadly plague of whinging Eagles supporters who didn't get to go to the footy one afternoon. The impact was felt hardest after 4 o'clock when, what had appeared to be a very competent football team on the up - kicking great goals, taking strong contested marks and occasionally getting close to spoiling in the backline, were suddenly unable to do anything resembling that and were overrun by the other side - known simply as case 9294. Despite the Covid restrictions preventing anyone from seeing the game live, if you opened a window anywhere in the Fremantle area, you would have heard those witnessing the carnage remark - Oh for *** sake. Let us never speak of it again.