And One the 23rd Day They Rested

And on the 25th they won a flag 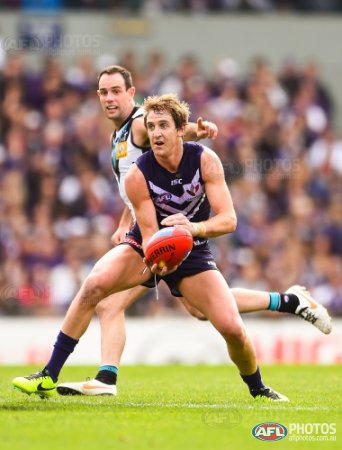 With a week left to go and the top of the ladder secure, the home final in the bag and the Preliminary Final contingency plan organised, Fremantle have decided to take a leaf out of God’s book and have a rest day. 11 blokes have decided that the one day a week, 6 month a year job is too much for them and put their hand up for a rest. Danyle Pearce, Luke McPharlin, Lee Spurr, Stephen Hill, Michael Johnson, David Mundy, Aaron Sandilands, Matthew Pavlich, Chris Mayne, Jon Griffin and Cam Sutcliffe will be out of last week’s team, with Griffin and Sutliffe having the good taste to come up with a injury. Hayden Ballantyne, Michael Walters and Nat Fyfe were already resting. Into the side will be Alex Pearce, Jack Hannath, Lachie Weller, Hayden Crozier, Matt Taberner, Tanner Smith, Max Duffy and Zac Clarke, Brady Grey, Connor Blakely and Ethan Hughes. The club assures as that all of those players are registered with the club. Michael Barlow was given the option of having a rest but decided to take the opportunity of being the first Fremantle captain to win the minor premiership.