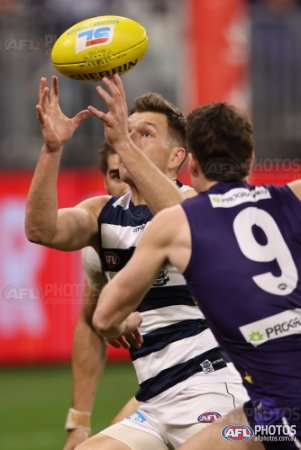 A two week holiday in Melbourne and a trip to Tasmania did wonders for the Fremantle players, it's not often you see a group of footballers looking that relaxed and laid back at this stage of the season, let alone during the middle of a game. And it worked out as well as you'd imagine, with the Fremantle back line opting for more of a Gladys Berejiklian style lockdown than the Dan Andrews model in what was not a game of football we wanted the rest of the country to watch, with very few of the Fremantle players actually getting a chance to play football. The goals were few and far between, the marks were novelty and the game never really even got going. Geelong won by 69 points and Fremantle are currently schedule for a trip to Brisbane next week for any chance of redemption.